We anticipate that the Member Portal will be available by the end of the week. Our Corporate Office team continues to manually process memberships during this time. Renewals received prior to their expiration date will be backdated to ensure membership continuity.

Please email [email protected] for assistance with membership. Our thanks for your patience with this process.

All SCA participants can access the kingdoms’ newsletters online, along with Minutes of SCA Board meetings and “Quivers & Quarrels”, the quarterly publication of the SCA’s Archery community.

Sustaining and International members can also access the past newsletter archives, can order subscriptions of print versions of the kingdom newsletters and Board minutes, and can subscribe to the periodicals listed below.

Tournaments Illuminated is the SCA’s quarterly magazine for its membership throughout the Known World. Issues feature articles of interest, and recurring columns on kingdom news, humor, war reports, museum exhibits, medieval destinations, book reviews, and listings of major SCA events. Articles cover research on pre-seventeenth-century culture, as well as life in the SCA.
Subscriptions are $25.00 / year.
See the TI Article Index. Order Back issues from the SCA Marketplace.

The Compleat Anachronist is published four times a year. Each issue features in-depth research on a topic relevant to the time period studied in the SCA. In years past, The Compleat Anachronist has covered the knightly virtues, weaponry and armor, formal poetic structure, tavern songs, board games, and a host of other topics.
Subscriptions are $30.00 / year.
See the CA Index of Issues. Order Back issues of CA from the SCA Marketplace.

Members can purchase subscriptions at the time they buy or renew membership. To add a pro-rated subscription to an existing membership, contact Member Services. 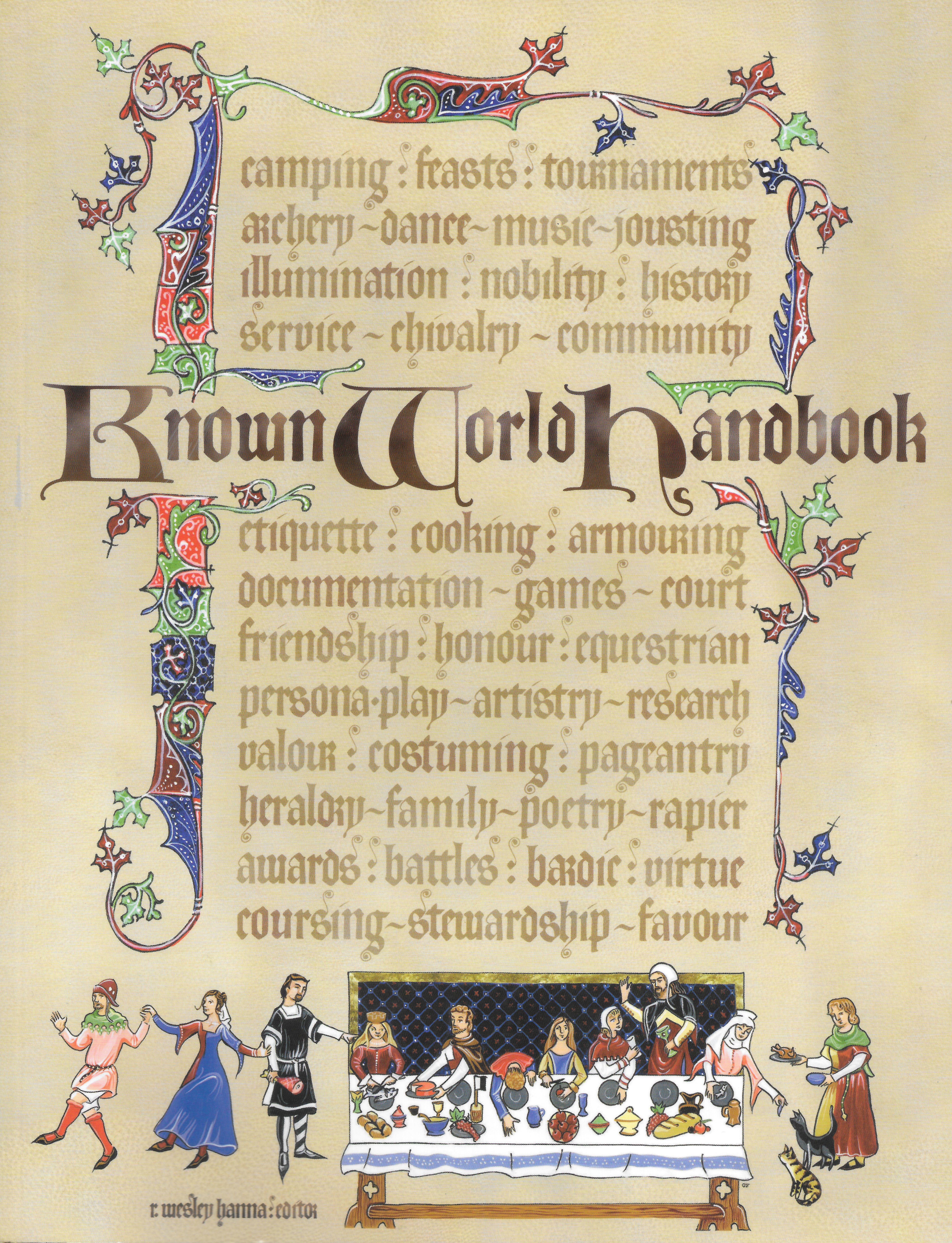 Whether you are brand new or a long-time member, the Known World Handbook is the quintessential, must-have compendium for anyone taking part in the SCA. It contains over 80 articles on a wide range of topics.
Available from the SCA Marketplace for $25 each; discounts are available for bulk orders.